Tis the season to look back on the past year, the first full year of expat life and so much travel!

January was when I started working (and therefore we didn’t travel much.  We’d spent the last two weeks of 2014 in America, and rung in the new year on a transatlantic flight. And no, in case you were wondering, American Airlines does not serve champagne at midnight.

In February, we Traveled to Barcelona , which has been one of my favourite cities to date. The sagrada familia, stuffing ourselves with tapas and churros and the wide streets with beautiful architecture won me over. 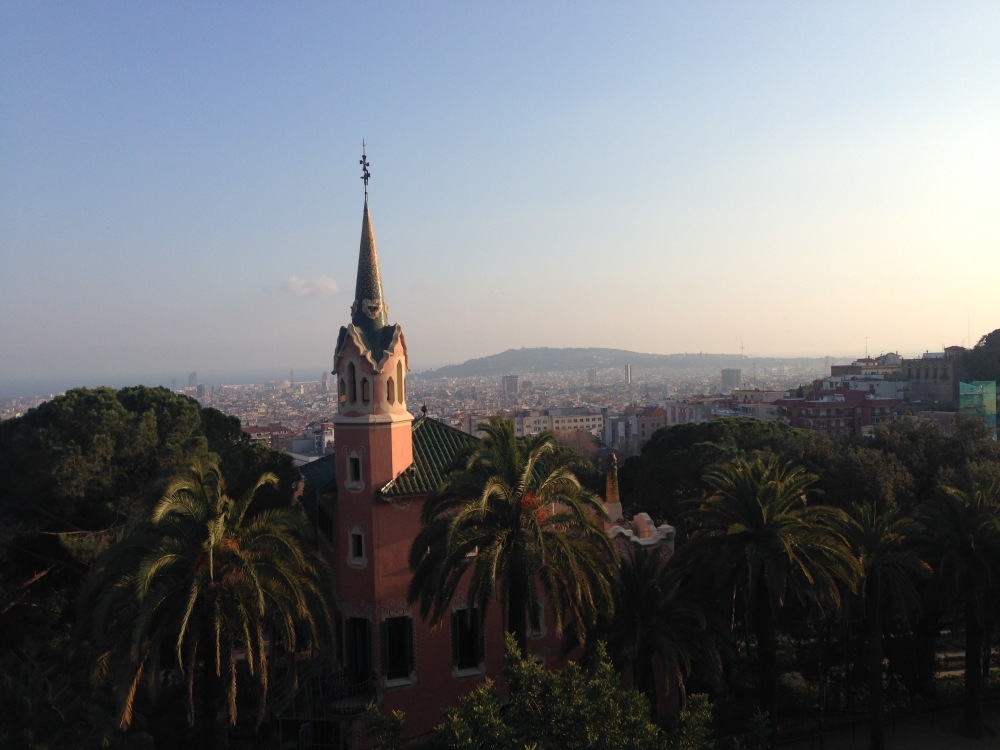 In March, we visited friends near Cambridge and explored the historic university, and took a pie making class in London.

Our travels in April were to Belgium , where we drank too much delicious Belgian beer, learned about the EU and marveled at the beautiful city of Bruges.

Continuing with the Low Countries, we visited Amsterdam  in May to see the tulips in bloom. It was amazing, and the city was beautiful and not what I expected.

May also brought us to north Wales and Edinburgh.

In June I traveled back to America for a friend’s wedding, and spent time in some of my favourite places in New England. It was a hectic trip, but so worth it.

July brought us to Norway, where we visited Oslo, then traveled cross country on train and boat through the fjords to Flam and Bergen. I’ll never forget the beauty of the fjords and our terrible kayak steering skills. 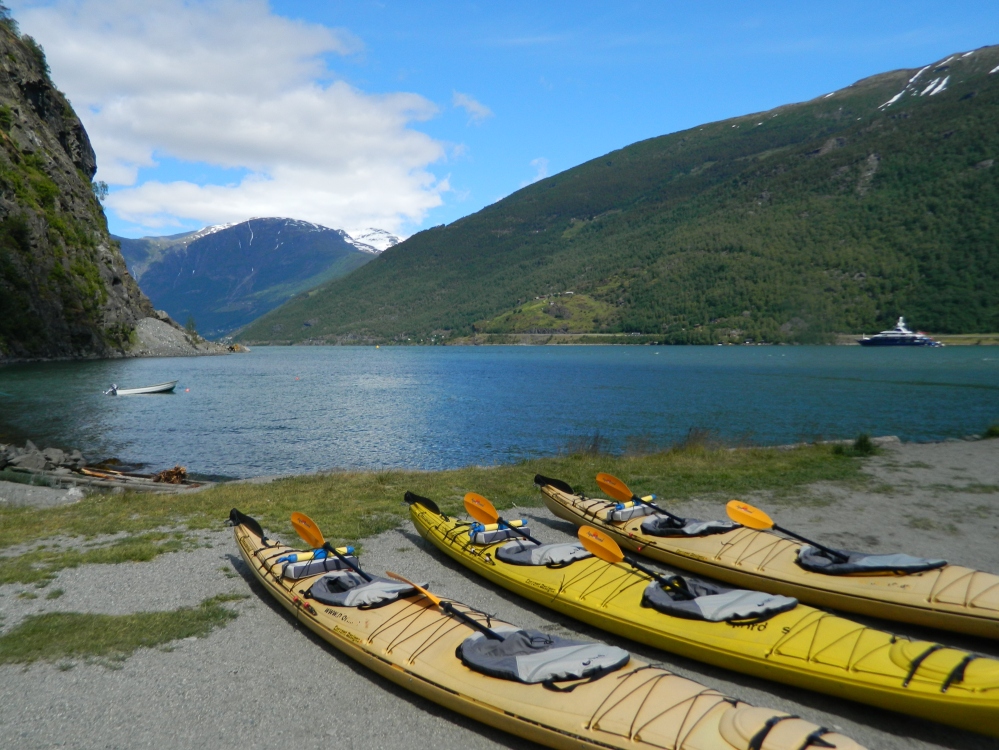 Munich was our big adventure in August, and quickly became one of my favourite cities. The outdoor beer gardens and Bavarian food and history were a great combination.

September brought us to Belfast and Northern Ireland.  The giants causeway was amazing, and the city of Belfast was a surprising and interesting city to visit.

In October, multiple weddings brought us to the United States, and it was great to have over a week to spend with friends and family. Getting engaged was pretty epic as well. We followed that up with a week in Jamaica and some much needed relaxation. 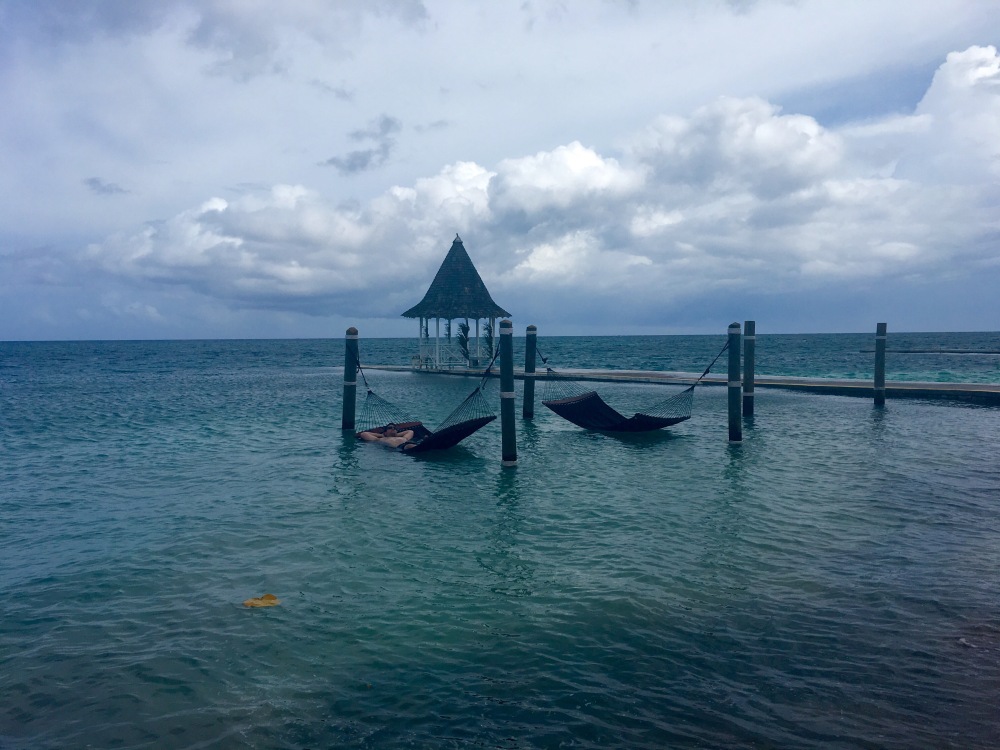 The World Series of darts in Glasgow was our November adventure and we even made it on the telly!

In December, a trip with Lucas’s family to London was in order!

It’s been a pretty fantastic 2015, and I’m looking forward to what adventures are in store for the year ahead! (See what we’ve got planned Here!)