2016 has been an amazing year of travel, wedding planning and living in the U.K. for us. We were fortunate to add many countries and cities to our list.

We kicked off the new year in Paris, on a trip with Lucas’s parents, and coincidentally found ourselves in the city at the same time as friends from college. It made for a fun and festive New Years, and the rest of the trip was a blast as well. 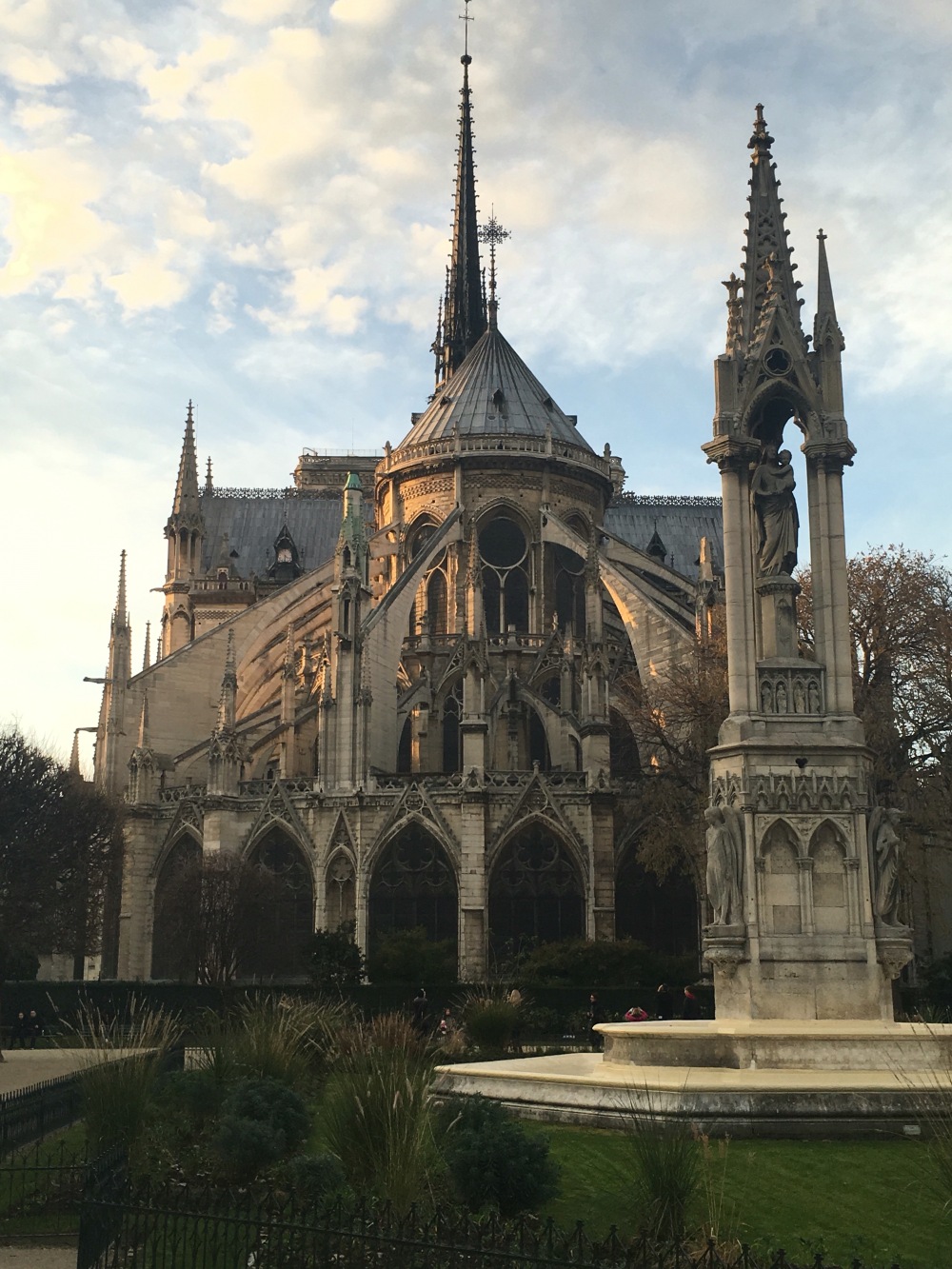 In February, we crossed off the major bucket list item of skiing the alps. Lucas and I headed to Innsbruck, Austria for a long weekend of skiing, good beer and even better food. The views were as amazing as promised and I ate way too much apple strudel and schnitzel.

For the long Easter weekend in March, we headed to the Czech Republic, spending a a night in Pilsen and a few days in Prague. Both cities were beautiful, and the beer was cheap and delicious. We also had American visitors, and I road tripped with my college room mate and her sister to the south coast of England!

In April, my parents visited, and after showing them around the Lake District, we all went on a road trip around the highlands of Scotland. The drive up the west coast of Scotland was amazing and isle of Skye was worth the long drive. It was stunning.

May brought another friend visiting from home, and a great long weekend in Berlin. We saw as much of the city as we could, and stayed out ridiculously late in beer gardens enjoying the summer weather.

In June, we took our biggest trip of the year, a Baltic cruise to Scandinavia, Russia and the Baltic states. It was a whirlwind tour but well worth the effort, there’s no way we would have seen so much otherwise.

July brought us to my first ever cricket match in Manchester, definitely a very British thing to do and lots of fun!

In August, we headed back to the states to visit family and friends and to wrap up wedding planning. We both had great bachelor/ette parties and enjoyed catching up with family and friends. And of course the beach.

September was the month I ran the Great North Run, and visited Newcastle for the first time. Road tripping to the east coast was fun, and the race had a unique and lively atmosphere, it was crazy running with so many people.

In October, we flew to Lisbon for some sun, and we found it. Lisbon was lively, warm and beautiful, one of my favorite cities we’ve visited to date. And the sangria was amazing.

November was a fairly quiet month, in preparation for the winter holidays, but we did manage to travel to Glasgow for some great cocktails and food, and of course the world series of darts. 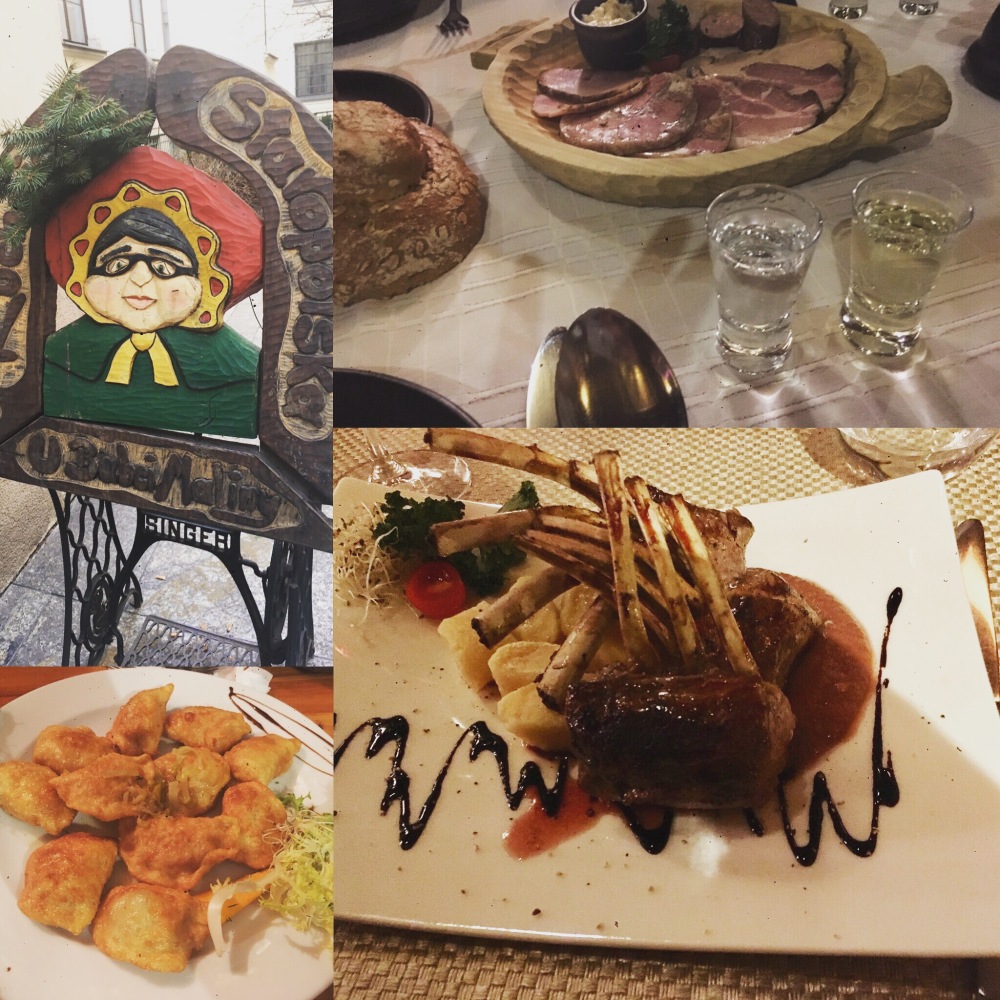 We visited Krakow earlier this month (more posts to come!) and enjoyed the Christmas markets, food and drink. The city was vibrant and fun, and the day we spent touring the concentration camp memorials was thought provoking and sobering.

The next few months have some great adventures planned! What was the highlight of your 2016?