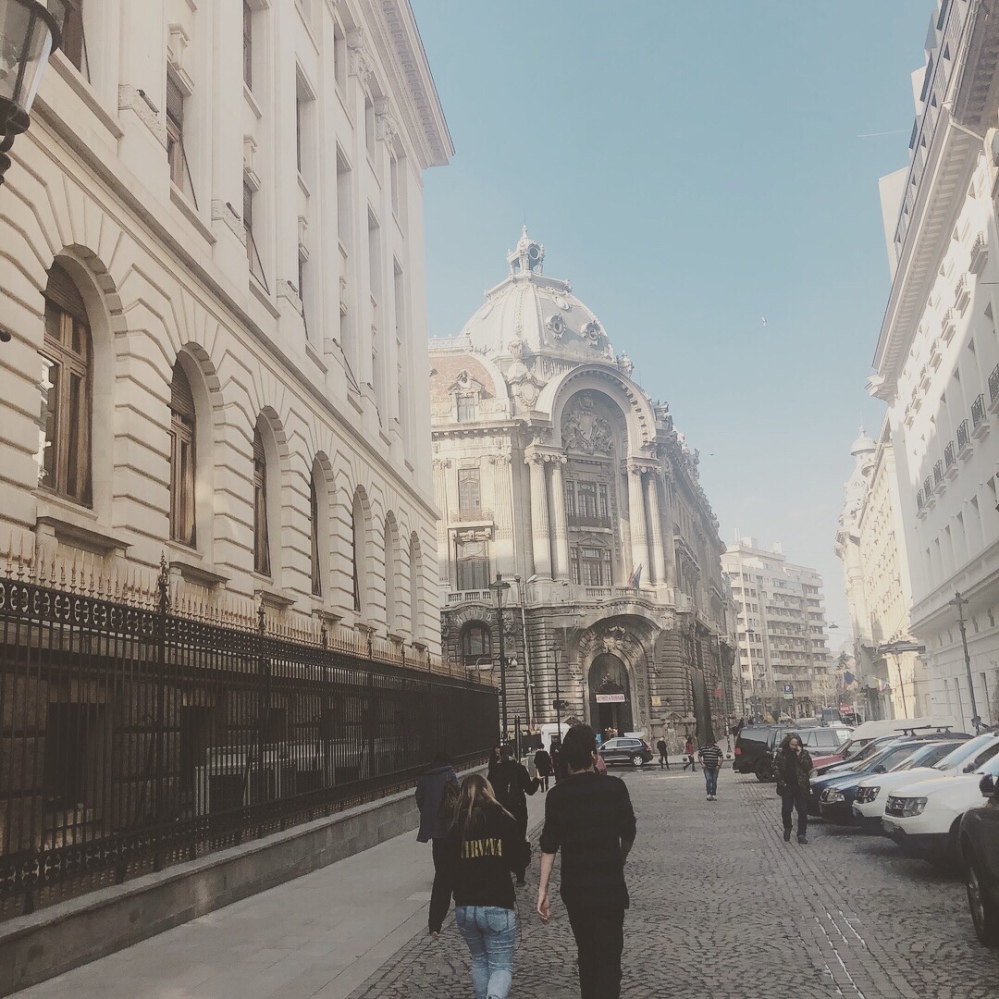 The main reason for our visit to Romania was the beautiful mountains and castles of Transylvania, but it was easier to fly to Bucharest from the UK. After reading mixed reviews of the city  (generally hard to love at first sight, but worth the effort), we decided to spend 2 nights there and I’m glad we did. It’s a city that is constantly changing, in 10 or 20 years I get the feeling that it will have evolved quite a bit. With Turkish style neighbourhoods (or mahallas), lots of French architecture and some giant communist blocks, it’s a city where you aren’t quite sure what the next block will look like. 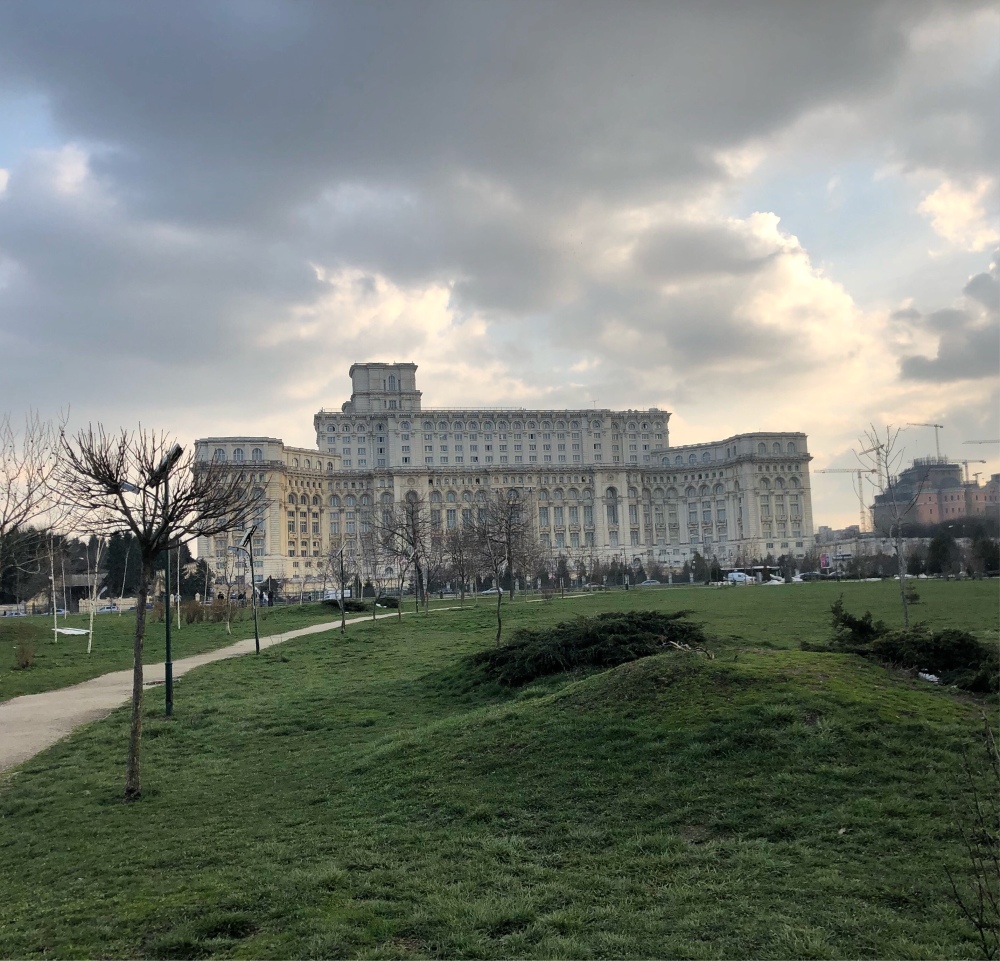 The palace of parliament is the second largest administrative building in the world after the pentagon, and its extremely ornate. A 45 minute tour takes you through the massive ballrooms, reception areas and stairs that were re built three times. You’ll need to bring your passport to visit and it’s worth checking ahead to see when tours are available. 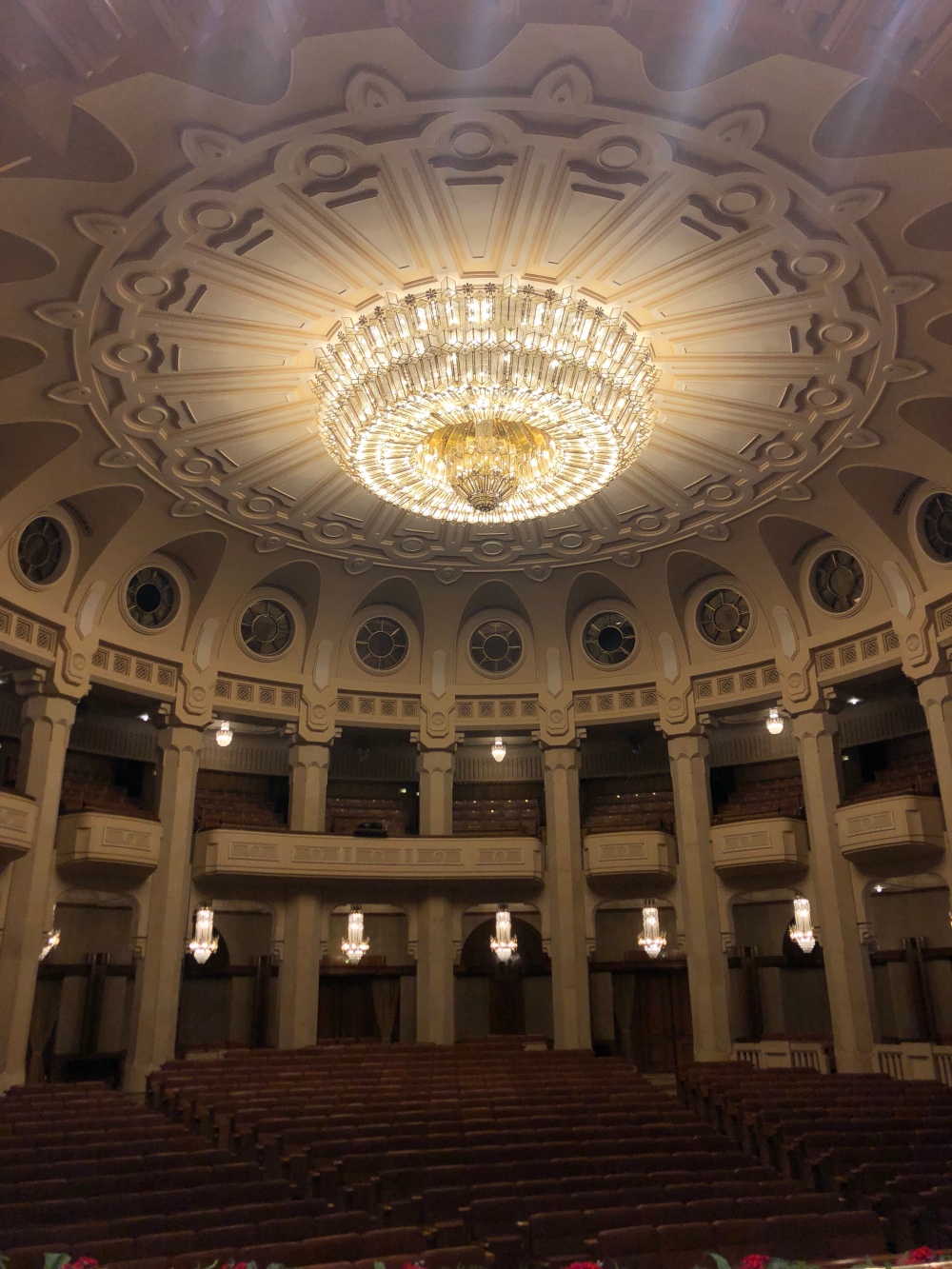 Due to property disputes after the revolution, many gorgeous buildings are in disrepair, but they are slowly getting turned back into houses, cafes and art spaces with incredible style. Seriously, you’ll feel like you’re not hipster enough for these coffee shops. 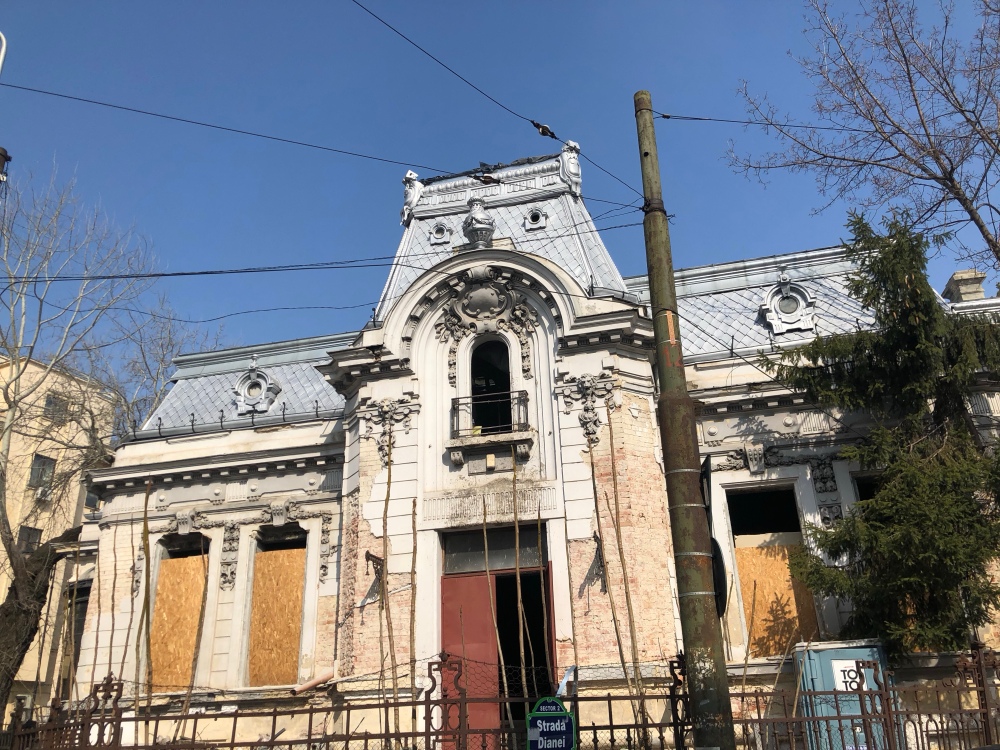 The food and drink doesn’t disappoint either. The coffee shop scene is delicious and well designed. I felt like the least cool person in all these design and hipster spots! 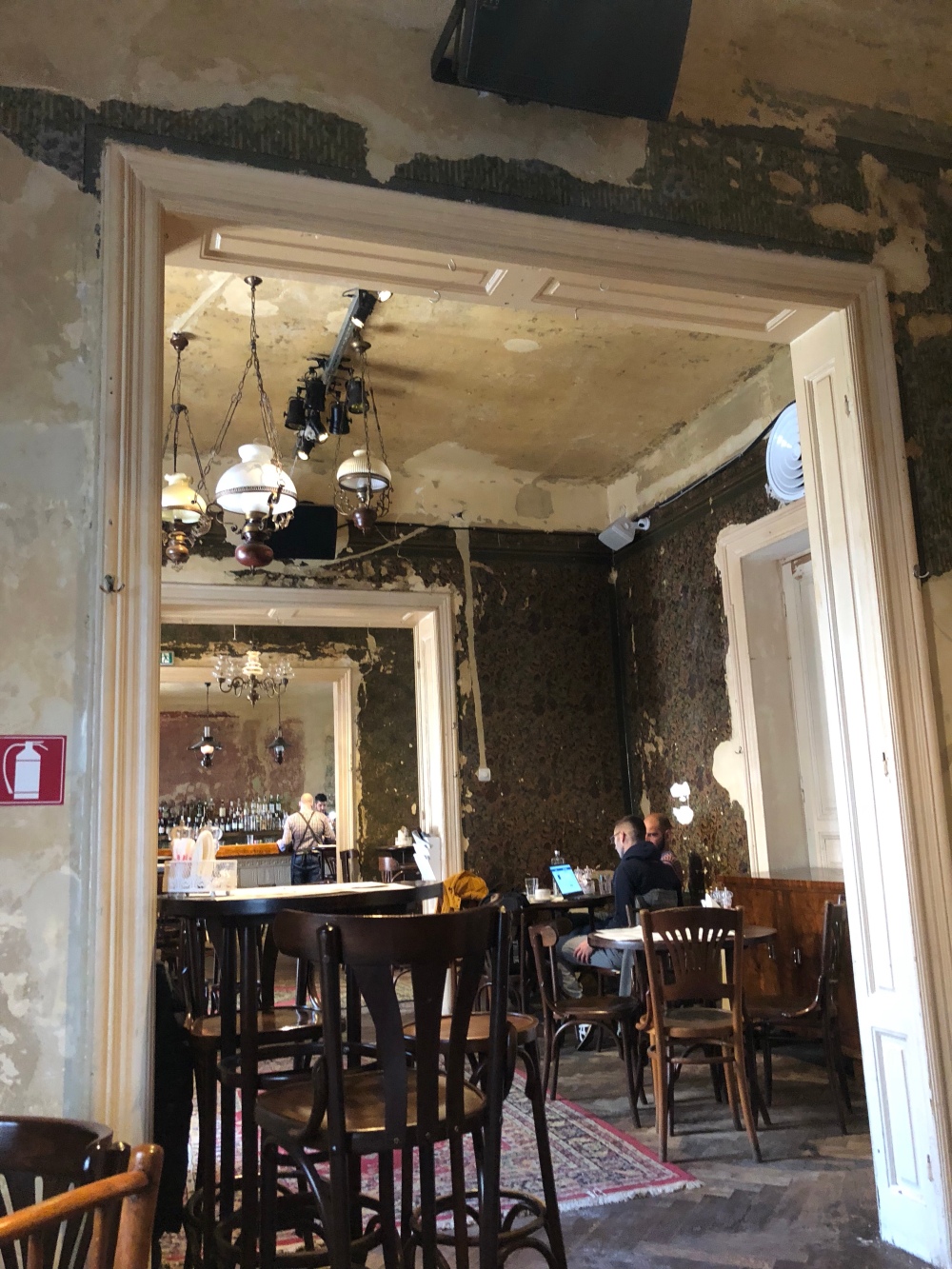 The craft beer scene is on the up and up as well. Don’t miss Ground Zero (plenty served on draft at their restaurant Beauty Food) or Zaganu, another Bucharest Brewery with a cool brewpub. You can find plenty of Ground Zero beer and amazing food at Beauty Food-definitely worth a visit! 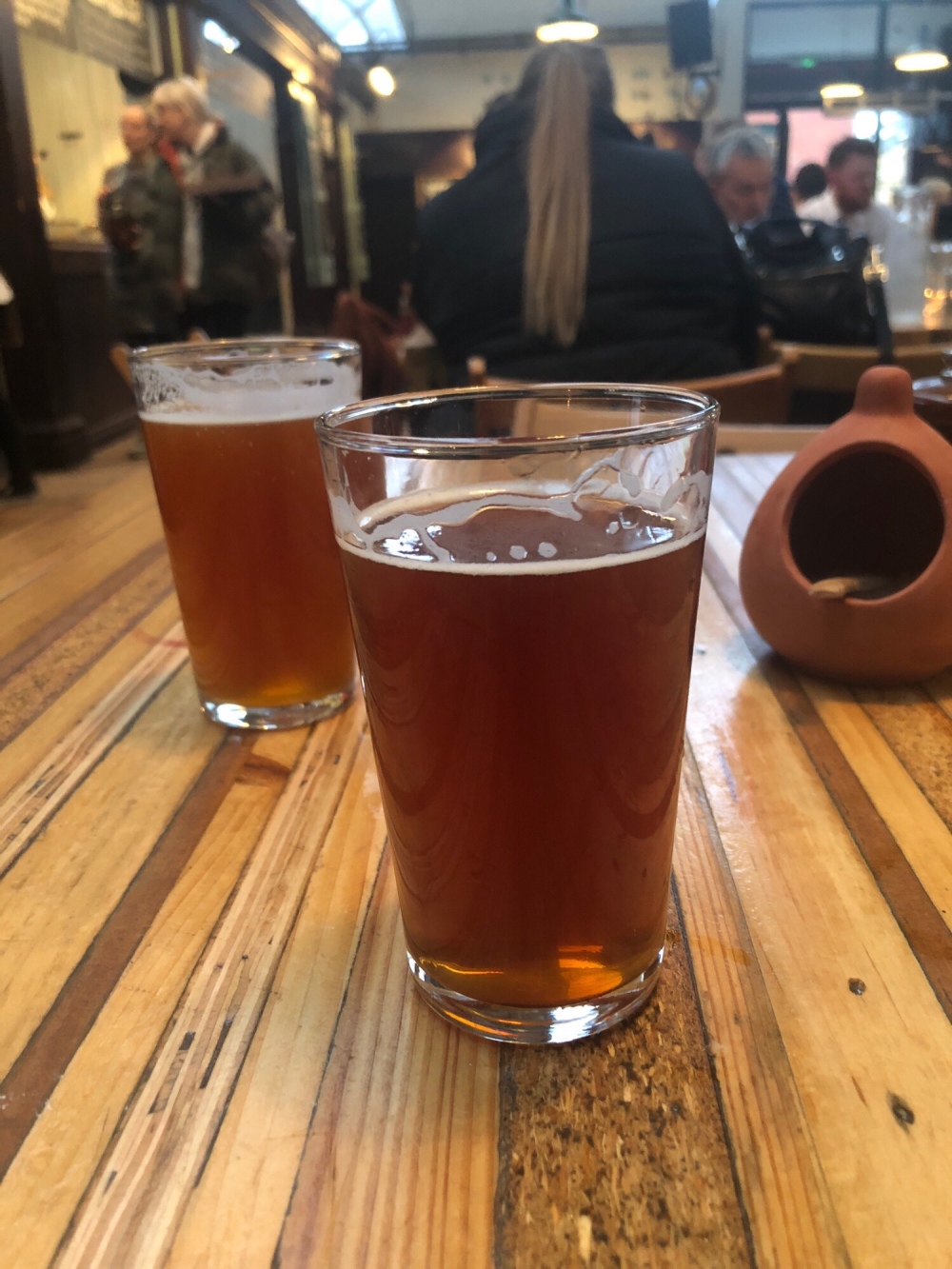 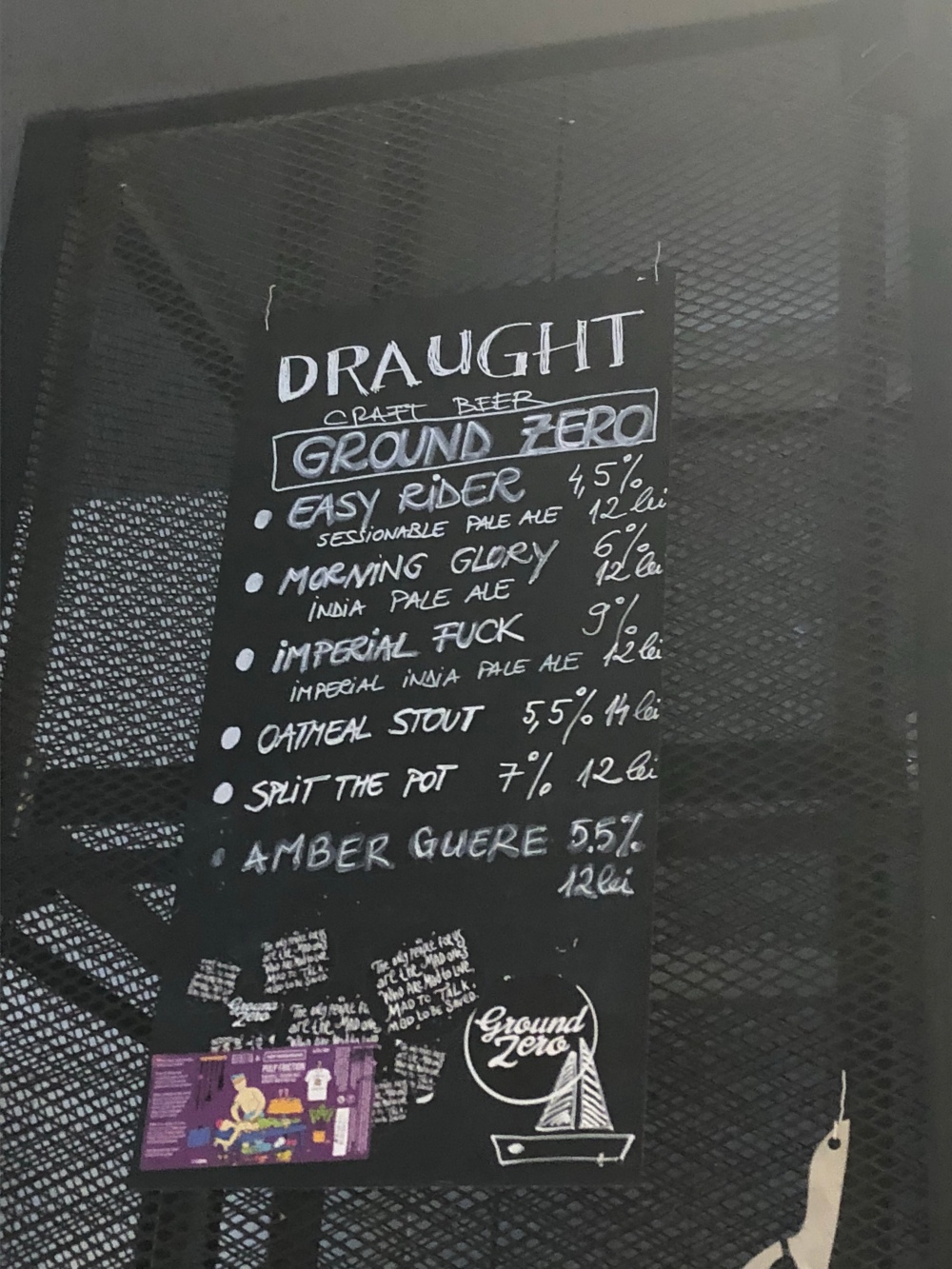 We took a guided tour through the market where we ate mici (skinless sausage) and lots of bread and cheese. The donuts are definitely worth trying as well…so good! We tried zacusca, a pepper and eggplant spread that was delicious. I wish I’d brought some home. 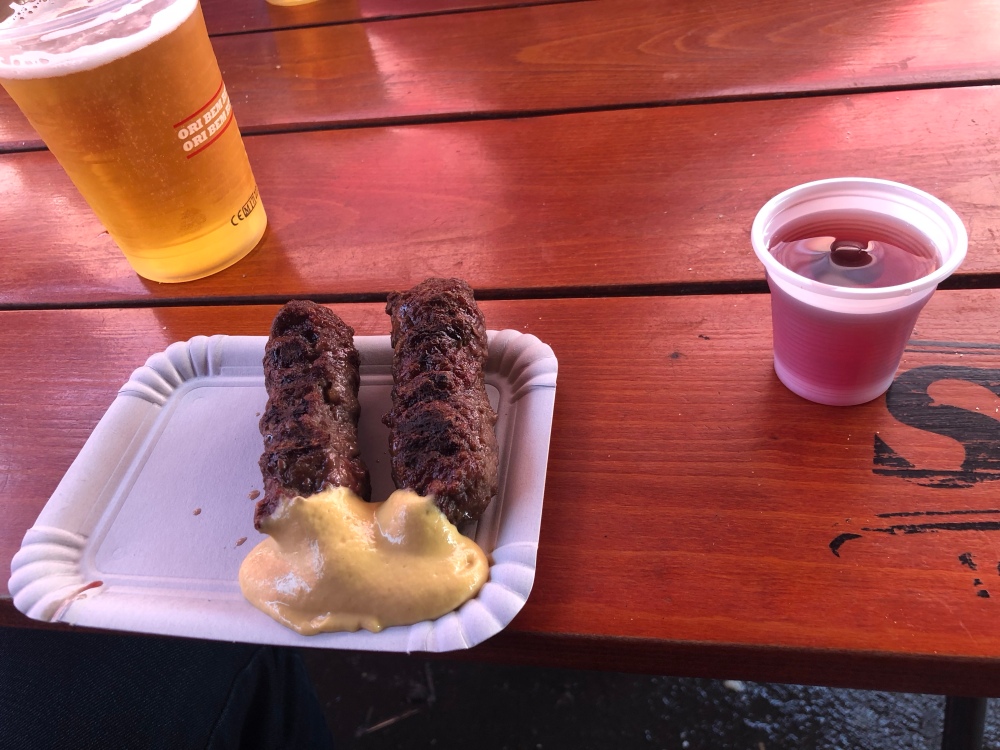 Though the traffic is insane and the city isn’t beautiful at first sight, Bucharest is definitely a place worth spending some time in. 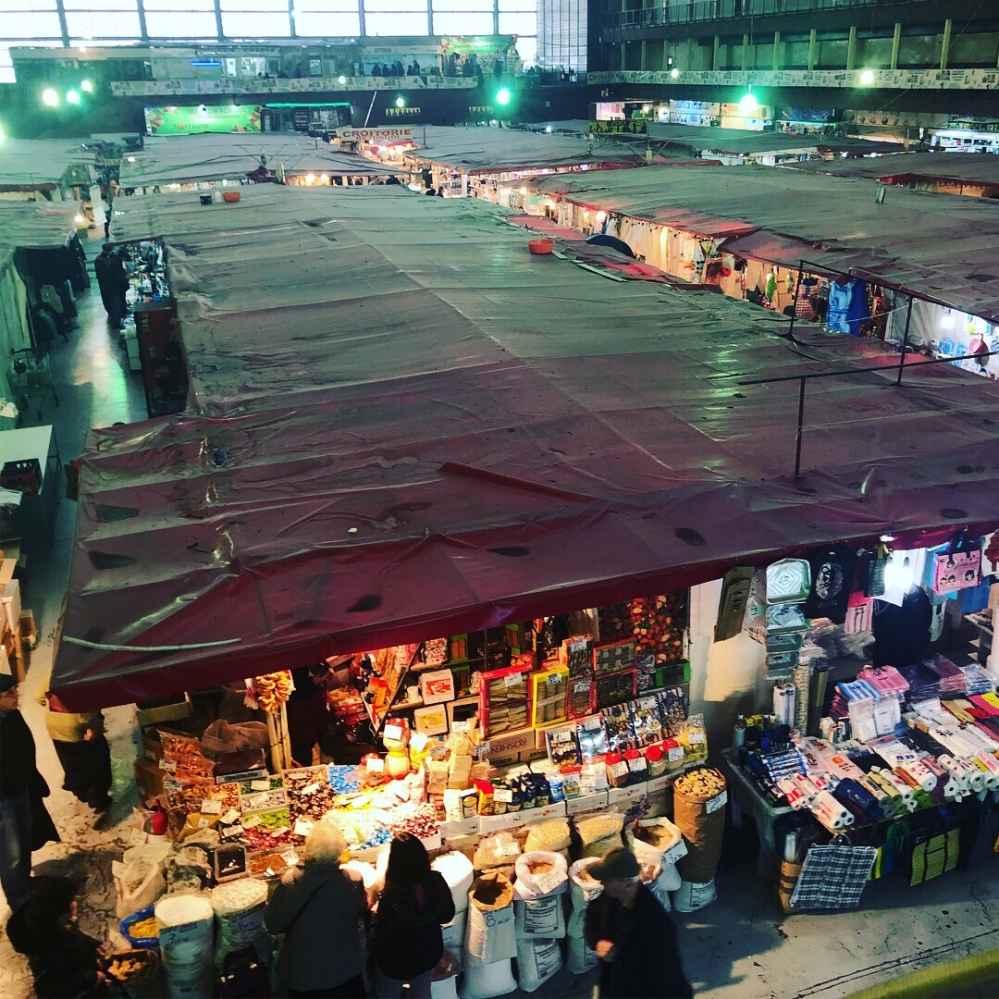 We stayed at Hotel Christina which was a short walk to lots of bars and restaurants and had a great breakfast spread.

We took an Uber from the airport and used taxis to get to far flung sites like the parliament building as they were very affordable. 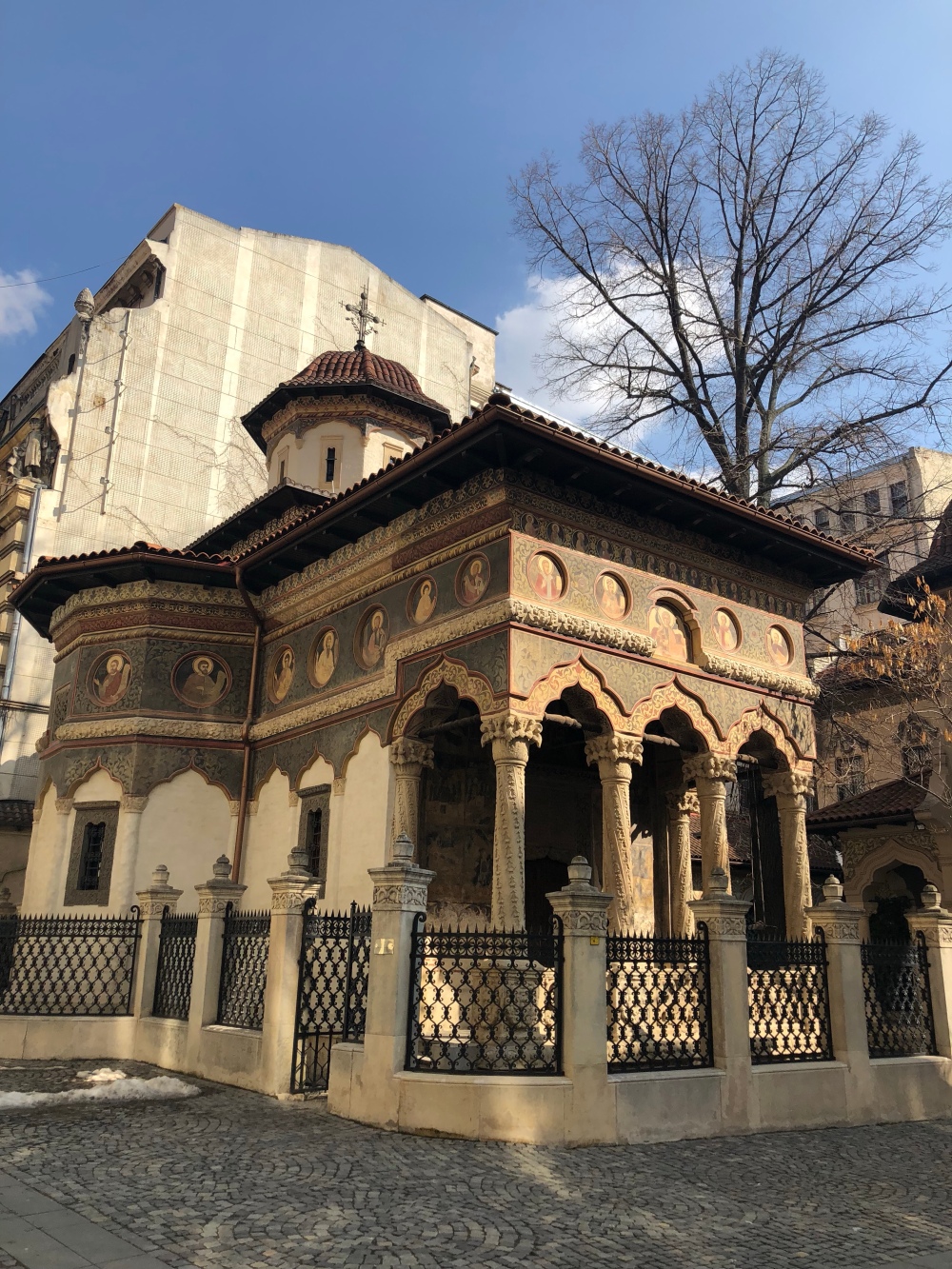